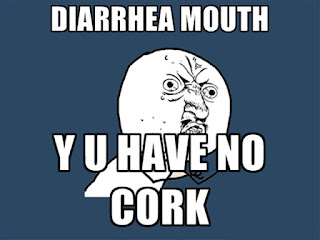 Next podcast, Street Fighter. This week, us talking about stuff. Enjoy! (...and if this isn't enough, be on the lookout for something else we're going to post tomorrow. It's epic.)